We Must Want a Sustainable Society 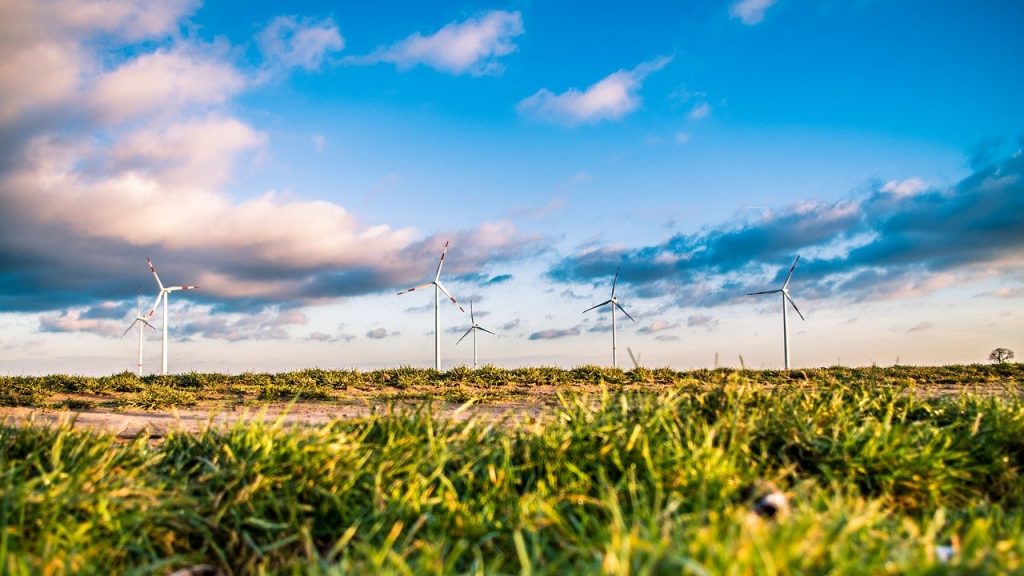 “There is no right living in the wrong”, Adorno said. In the context of the climate crisis, this hits the nail on the head. Lisa Neubauer writes in her new book, titled “Vom Ende der Klimakrise” (From the End of the Climate Crisis) how “there is no sustainable life without a sustainable community.” Miss Neubauer describes the plight we currently find ourselves in. It is more complicated and difficult for the individual to fight against the established offers, processes and structures. We must to a certain degree pay money for a sustainable life style. No positive effect develops that enables us as a society to truly become sustainable.»

This does not mean we are unwilling to do our part. We often choose to ride our bicycles instead of our cars, take the night train instead of an airplane and follow vegetarian or vegan diets because we hope to make a difference. Small steps are necessary and right, but we must admit that these small contributions will not create change on a larger scale. How can we change our course as a society?

I believe that we need a system that develops sustainability naturally. One which takes advantage of the preexisting economy to enable society to improve sustainability. Professor Mariana Mazzucato proposes another reasonable approach in her book, “The Value of Everything.” She claims that we must question and change the assumptions our consumer behavior.

In her TED Talk, “What is economic value and who creates it?”, she proposes that the value of anything is expressed through its price. The bankers of Goldman Sachs (measured by earnings) perform the most valuable work for the community, so is the belief held by neoclassic economics. “In 2009, Lloyd Blankfein, CEO of Goldman Sachs, claimed that ‘The people of Goldman Sachs are among the most productive in the world.’” This completely ignored the fact it was exactly this bank, just a year prior, that was “a major contributor to the worst financial and economic crisis since the 1930’s.” (1)

These thoughts confirm what we experience every day. The valuable work of mothers, nurturers, teachers and caregivers finds little recognition in our economy. The assumption behind they are not highly paid, their service is of no value. The environment is a similar subject. Instead of appreciating and protecting our environment, we choose to destroy it. The environment does not cost anything and we are not taught early in life how to treat it correctly. This holds especially true in urban areas, where kids learn how to use a smartphone before they understand how to correctly deal with vital resources. When photosynthesis, the most important metabolic process in nature, is first introduced in the third grade, most kids will not have heard of it before then.

This ignorance continues in food processing and pricing. A burger costs ten cents to produce and is sold for about a Euro. But what does it actually cost to produce when taking into account the CO2 emissions of all involved? According to a WiWo article, the cost of production is between 68 cents and 2.15 Euros. (2) The same applies to many of the products we purchase daily in supermarkets. They are subsidized by the next generations or by the taxpayer, because our government still, either directly or indirectly, subsidizes these gigantic corporations with billions in earnings.

In Germany, the car-scrapping incentive was introduced to save the auto industry. It also enabled large corporations to stabilize their prices by buying back stocks. What immense difference might it have made if this money had been invested in public transportation instead?

A third of the subsidies in the EU go towards agriculture. Our agriculture produces too much of everything, like wine, milk, meat and so forth. Yet, the farmer still has miniscule profits. An extensive agronomy is kept alive by producing what nobody can consume anymore and the environment suffers for it. Insects die, birds find no more food and the rivers are polluted. What would happen when these billions would flow into organic farming or even permacultures? Would that even entice the farmers to follow this path? To this I reference an initiative in the Netherlands. Farmers, for example, who decommission their farms and dare to start anew by establishing a home for the elderly on their property are supported by the government through start-up financing.

These examples can be continued indefinitely. The fundamental idea is to allow a new form of more effective thinking. In terms of Agility, we have observed in the last three decades, that an unstoppable stampede occurs when the results are convincing. For this, we must make society aware of the advantages of bringing about these changes. Only then will society want to embrace these changes. Because, when the village resident opposing the wind turbines in front of his village receives a form of income from this economic stream, they will gladly stop resisting.