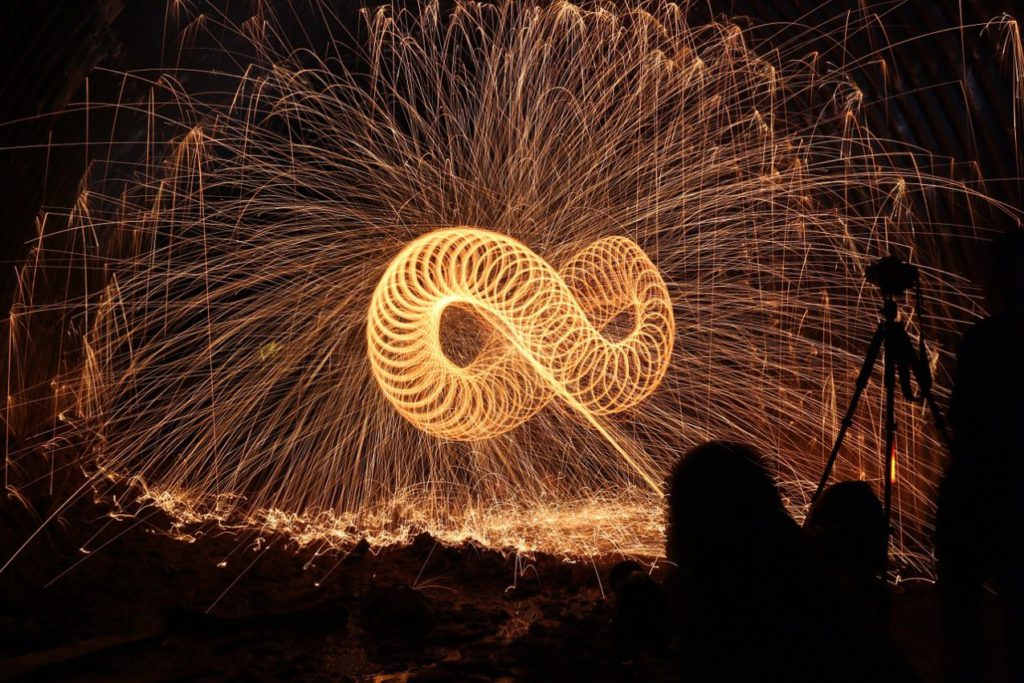 In the film “Jerry Maguire”, a sports agent changes his attitude overnight: The dishonesty and cruelty of his business makes him sick to his stomach. After he makes his opinion known and is fired, he becomes self-employed and wants to make his vision a reality: He wants to handle the athletes differently than the sports management industry does (by the way, in 2017 the NFL had revenues of around $ 8.2 billion). Jerry doesn’t give up and takes a less than stellar athlete with him from the agency – Rod Tidwell – who also only thinks about money, as this delightful scene shows:

As a founder, you do everything you can to succeed – so Jerry promises Rod he will get a big contract. The film shows how Jerry is able to actually live his ideal life because the difficulties he faced forced him to. His relationships opened him up to a new understanding of what he originally conceived, allowing him to recognize what is right not only rationally, but also emotionally.

Whoever starts a company typically sets it up because of an idea they believe in. The founder wants to put something in motion. I am not referring to the exception, professional founders. Rather, I’m talking about those people who start a company because the really want to change something, like Jerry Maguire in the scene where he forms his company. By the way, this internal drive is something I rarely see with many start-up pitches.

How can achieving this balance succeed? An idea alone isn’t enough. Even Jerry needed a product to start with, i.e. at least one athlete that will bring some revenue. Why? A company must make money in order to remain viable as an organization. If you cannot pay your bills, it’s Game Over.

Simon Sinek, in his excellent talk “The Finite and Infinite Games of Leadership”, gives a clue about how both can be achieved. He makes it clear that, for a company, it shouldn’t be about winning the game, but about staying in the game. Fundamentally, it is completely irrelevant if you are No. 1 at some point. It’s going about staying in the game. Thus, a long-term horizon is indicated.

Creating something that lasts, not making a quick million, is important

Put another way: The point is not about becoming a millionaire in a short time. Rather, it’s about ensuring that you can live from your company for a long time. What can be created?

There are great examples for this. Right now, I am sitting in the Hotel Retter in Styria, Austria’s premier seminar hotel. The Retter family didn’t just simply market a hotel service. Hotel Retter is also one of the best bio-hotels: Along with using many products from their own garden or from other farmers in the region, the Retters also consider environmentally friendly energy usage and sustainable resource usage. When I ask employees how they like it here, they are always impressed.

Why do they succeed? I suspect it’s because they believe in what they do. They communicate their “why” through their product.

I don’t know the Retters financial situation, but it seems that the hotel is doing well. It is constantly booked solid. And the price is high – not luxury segment high, but high. Any they reinvest in their company.

The never-ending game is only possible through innovation

Anybody who spends some time learning about economics realizes there cannot be a never-ending functional business model because of market effects – supply and demand. Every product at some point becomes a commodity. Getting out of a falling price curve only succeeds if the business continues to develop. The motor for this is innovation. If you want to play the never-ending game, you must understand that at some point your business will look different than it did when you started. This is no different for me and borisgloger consulting. We started with training, from there we started Scrum consulting and today we support customers with their agile transformations and with management and leadership issues that go far beyond what you can find in agile handbooks.

So, a successful company never remains what it once was. Crazy enough, this is often not even clear to the company executives, let alone the majority of employees. You make yourself comfortable with what already exists. A short time later, a vicious cycle starts: Revenues drop, the company begins to save, so no investments are made for the future. Employees start blocking and wanting to secure their job rather than try something new, and the decline continues further and further. However, the steep decline could have been slowed: Instead of remaining stagnant and being scared of looking at the figures, a brave step forward needs to be made. As studies have shown, companies are better off after three years when they don’t reduce their R & D spending.

Companies that constantly try something new eventually will find their revenue.