Protecting the climate differently: Fly as much as you want! 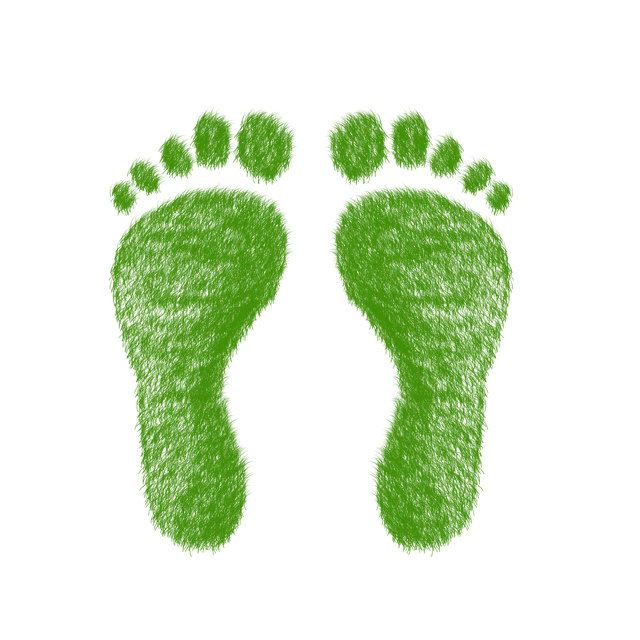 Professor Franz Josef Radermacher, member of the Club of Rome, suggests in his new book what at first glance seems to be a crazy idea:

“The core of the recommendation is that companies and people finance high-value projects in non-industrialized countries as CO2 compensation and in doing so not only address climate issues, but also the question of economic vitality and the entire issue of sustainability from the United Nations Agenda 2030.”

(see also the Podcast: Klima und Konsum from minute 11:00). Stated more radically, his idea is: Those of us in industrialized nations should continue to fly as much as we want, i.e. emit CO2 into the atmosphere without restraint, as long as we balance it out through appropriate climate protection projects.

We need 500 billion Euros per year to stop climate change

In his book “Der Milliarden-Joker”, he explains this further:

“Should this succeed (increasing the economic vitality in developing nations) without significant environmental pollution, there must be, among other things, large amounts of CO2 drawn out of the atmosphere through biological capture and storage, for example though reforestation efforts and supporting humification in the agricultural industry. It’s going about at least 250 billion tons of negative CO2 emissions by 2050. Negative emissions are the primary concern. (…) Preventing 500 billion tons of CO2 until 2050 requires an estimated 500 billion Euros per year, which is many times the amount of the current resources available for international development collaboration. Politics cannot afford this.” (1)

His idea for this:

“Aside from the politics, we need a second strong player in climate policy, namely the well-off portion of the global population, the approximately 1 to 2 percent distributed across all countries in the world – rich, less rich and poor – who create in part very high CO2 emissions: 50, 100, 500 or even 1000 tons of CO2 emissions per person per year. The so-called “top emitters”. (1)

He goes into much more detail, but here simplified: The top-emitters, for example frequent flyers like us consultants, should ensure that developing nations do not pollute the atmosphere. Thus, we should make money available for financing the necessary projects in these developing nations.

Climate protection is affordable for us

Who are the top-emitters? Those of us living in industrialized nations. All of us could at least make our own households climate neutral. I checked at atmosfair.de (rated best in 2018 from the Stiftung Warentest – Financial test for CO2-compensation), how much such a compensation would cost. As a basis, I used my private household. The amount suggested was approximately 500 Euros. That is certainly more than nothing, but is basically the same amount as filling up the gas tank ten times. The famous, non-existent average citizen emits around 10 tons of CO2, which amounts to around 230 Euros with the climate protection calculator at atmosfair. It can be done. So, listen to the Podcast, read the book and then take action. It doesn’t cost much, and even if the professor isn’t 100 percent correct, we can still make a big difference. Here at borisgloger consulting, we will in any case make our company climate neutral for 2018. We are already discussing how we can best achieve this with a provider like atmosfair.