About the State of the World – 3 Books to Inspire You 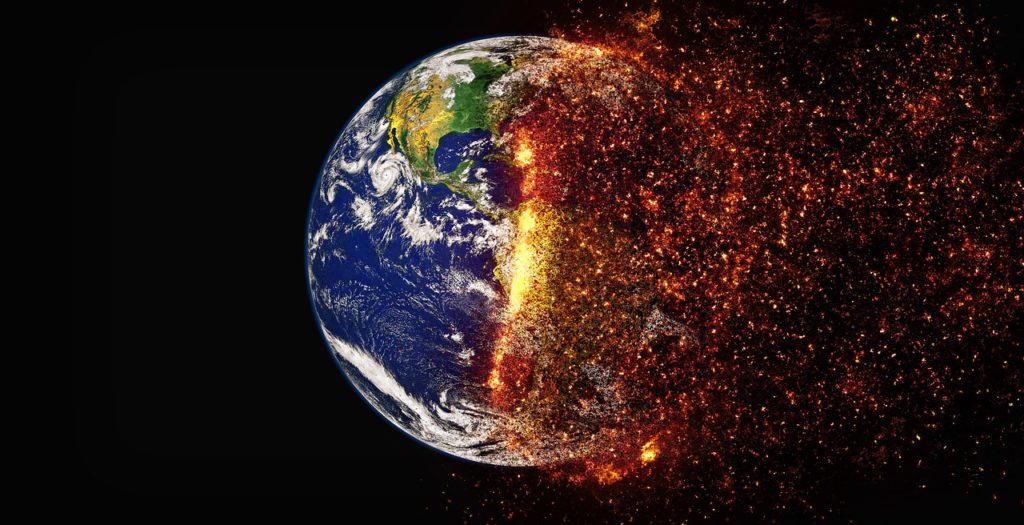 1. Corporations take over the power, the climate goes to hell

“Secretively, but right in front of our eyes, the balance of power has shifted in our society so much that democracy, the market economy, our autonomy and our freedom is threatened. We as citizens must fight back.”

I came across Thilo Bode, who was the managing director of Greenpeace Germany among other things and now heads the NGO “Foodwatch”, from a Podcast from Gabor Steingart. In Episode 96: Die Diktatur der Konzerne (The Corporate Dictatorship), Bode spoke shortly about his theory. I couldn’t resist, I needed to get the audio book. His explanation on the way corporations operate and how drastically their political power base has increased made me speechless. In my opinion, this is exactly what Bode contributes to the debate: He shows how intertwined politicians and corporations are – at a much larger scale than I would have thought possible. Our politicians apparently have little to no interest in the citizens and, in truth, the climate also doesn’t matter to them. For anyone who would like to get really riled up, this book is highly recommended.

2. A clear statement against the Trump Administration

“This book is just an attempt to illustrate how we arrived at this surreal political moment, how it specifically can get much worse and how we, if we keep our wits about us, can turn a new page and arrive in a radically better future.”

Naomi Klein, author of “Die Schock-Strategie” (here is a somewhat unfavorable review from the “Welt”), still has not given up or lost hope, as can be seen in her book “Gegen Trump: Der Aufstieg der neuen Schock-Politik und was wir jetzt tun können” (Against Trump: The Rise of the new Shock Politics and What We Can Do Now”). Whereas Bode very calmly and almost neutrally with great attention to detail discusses how politicians in Germany and Europe do nothing to stop climate change, Klein describes in her book how the administration in the USA actually operates and the political calculations behind it. The reader can feel her dismay in every line of the book. Understandable, since it is absolutely shocking to read what she has written. If you read this as a supplement to Bode’s book, then you get a very good impression about what is going on in the global economy at the moment.

3. A Way Out without Politics

“Climate neutral as well as climate positive is not a legally protected term. Essentially it deals with verifying that an individual or an organization has zero, or better less than zero, atmospheric climate impact.”

It’s such a shame. Our politicians need to get the corporations under control, better monitor them and better regulate the market. But it doesn’t appear that the network that Bode wrote about can be so easily dismantled. The mutual interests are too strong and the crisis awareness too weak. However, the economic theorist Franz Josef Radermacher has a completely different solution for this: Instead of using laws, he recommends building a new market built upon the core idea of economic vitality in developing countries and to a certain degree leads to climate neutrality as a result of this new economic activity. Ultimately it could even lead to negative emissions. His idea is impressively simple, yet has serious ramifications. Among other things, millions of new jobs would be created because people would be working on getting our climate under control again. Powerful book, definitely worth reading.